If-Then Play Calling from the Field

As an offensive coordinator, I was lucky to coach the game from the box. Yes, that amazing climate controlled pod where I had good lighting, room to spread out my call sheets, and see everything from a bird’s eye view. And there was normally a hot dog or two waiting for me when I returned from making half-time adjustments. It was glorious! But then I moved to the field.

What a terrible place to focus on calling an offense. The weather is very uncooperative, there is nowhere to write, everything has to be laminated, the fans are constantly giving you their brutally honest feedback, officials and players are running into your space and then there is the yelling.

YES, SO MUCH YELLING! SERIOUSLY, EVERYONE IS YELLING AND GOING CRAZY!

This adrenaline filled environment is not ideal for the methodical, surgical-like precision of play calling that you had imagined when you played the game in your head. You imagined playing chess and it is more like a UFC fight with a GWAR concert in the background.

I was forced to the field because I was coaching an inexperienced QB and I had to be on call for all the support I could possibly give. Then, I became the head coach and we all know you can not hide in the box with that title.

No matter what the reason for being on the field, you have to embrace the environment and figure out how to succeed (including how to call your plays easily).

When designing a concept, I am always looking for solutions to potential problems. Then I do my best to strategically stand in a position to witness those potential problems. Based on what I see it triggers my if/then statements. I have been using If-Then play calling since before they became popular.

If-Then statements are simply a systematic or logical way of approaching play design and calling. The easiest way is based on fronts/coverages. IF I see an odd stack defense, THEN I will call buck sweep. IF I see Cover 3, THEN I call 4 Verts.

While calling a play based on front and coverage is an important skill, calling the next play is way harder. That’s right, I am always looking for the next play. I believe in creating If-Then statements based on post-snap triggers to either call complimentary plays or tags off of plays.

Below is an example of how we work through the many counters a defense can show us:

IF the Overhangs Re-route and get under # 1: 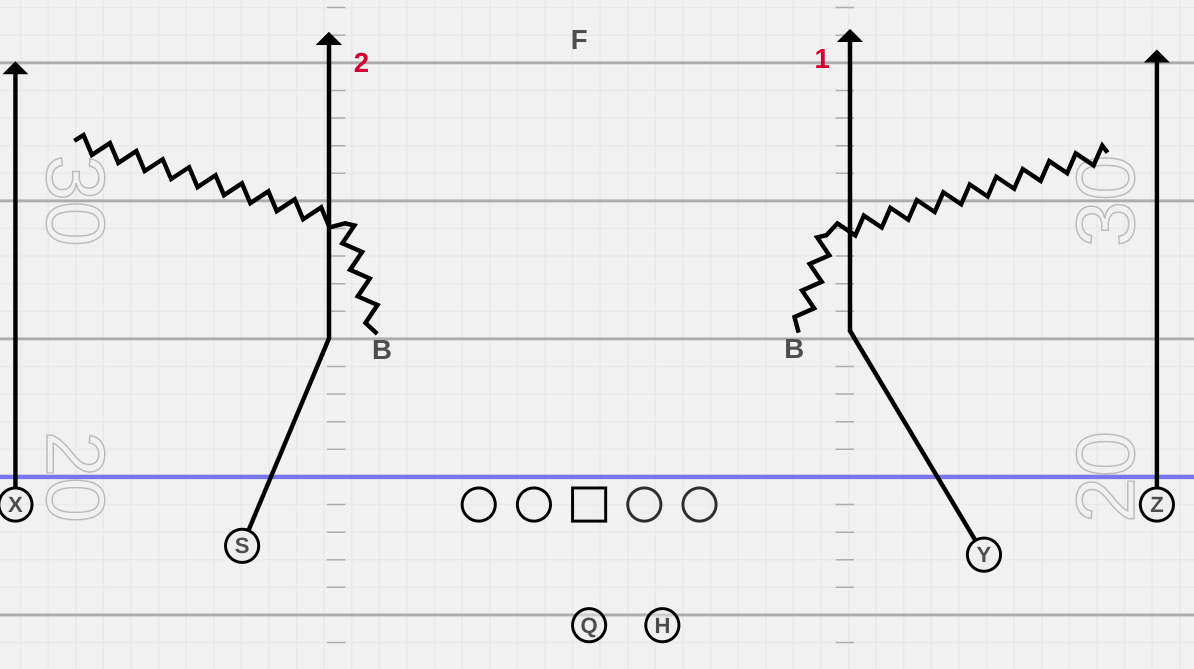 THEN keep calling the same play if you can beat the FS with the throw or add motion to get him to move and make a throw easier. 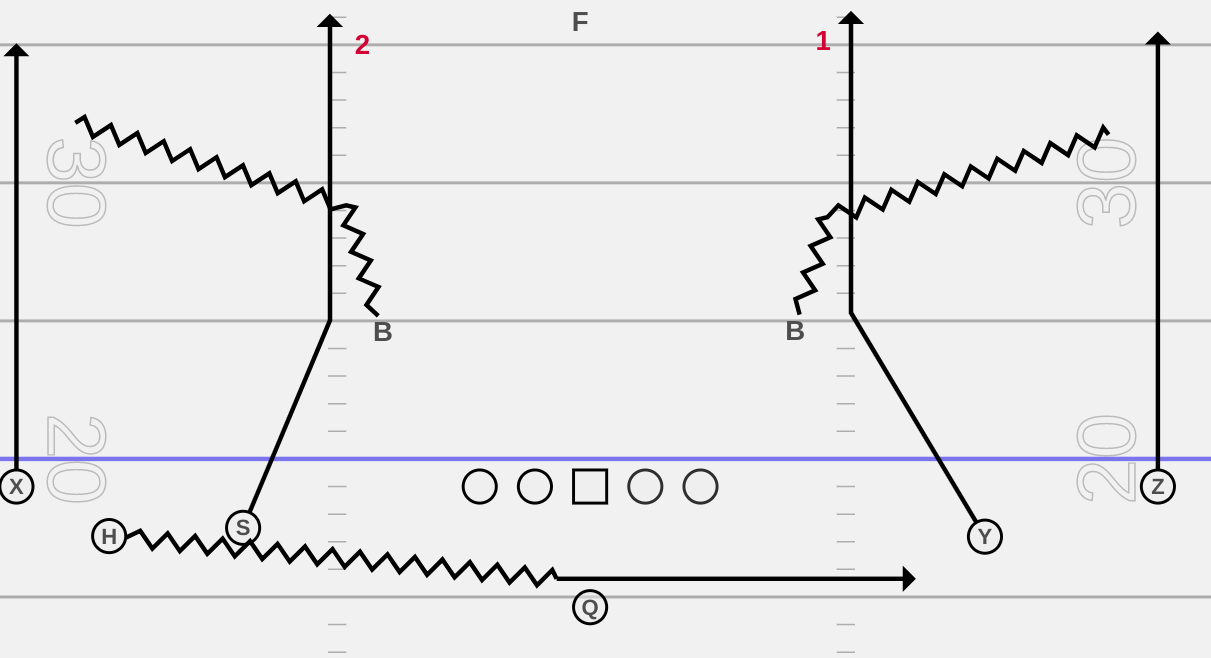 IF the overhangs carry 2 vertical 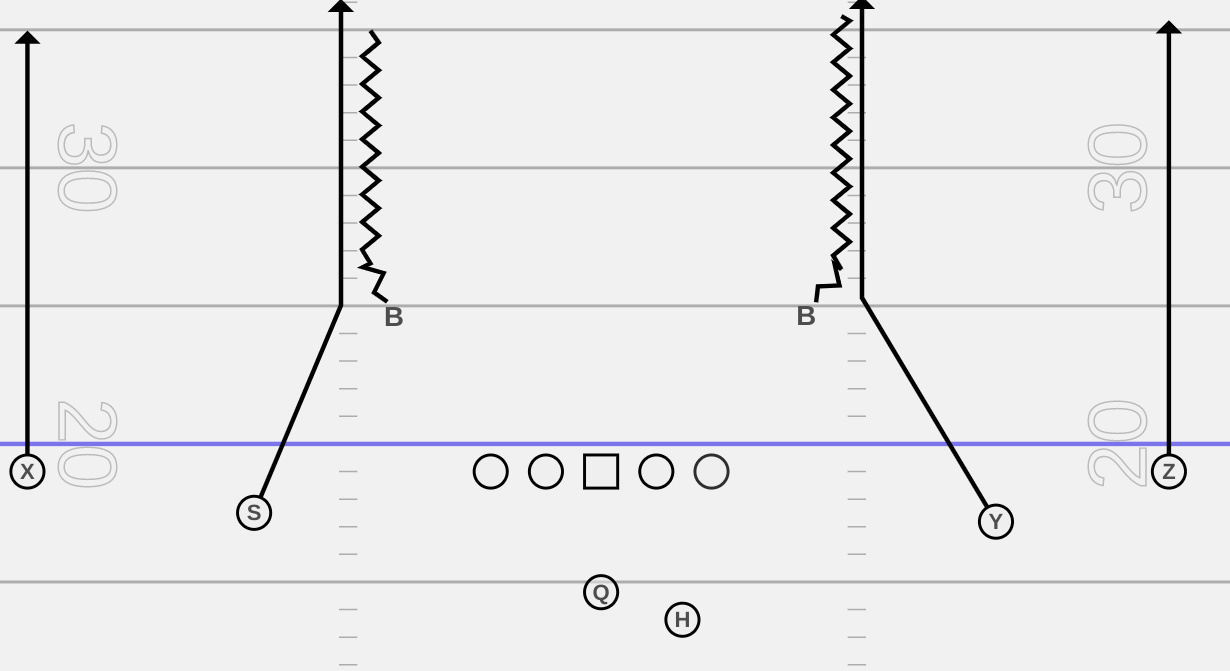 THEN tag a comeback, slant, or any other route that is caught outside the hashes out of a break 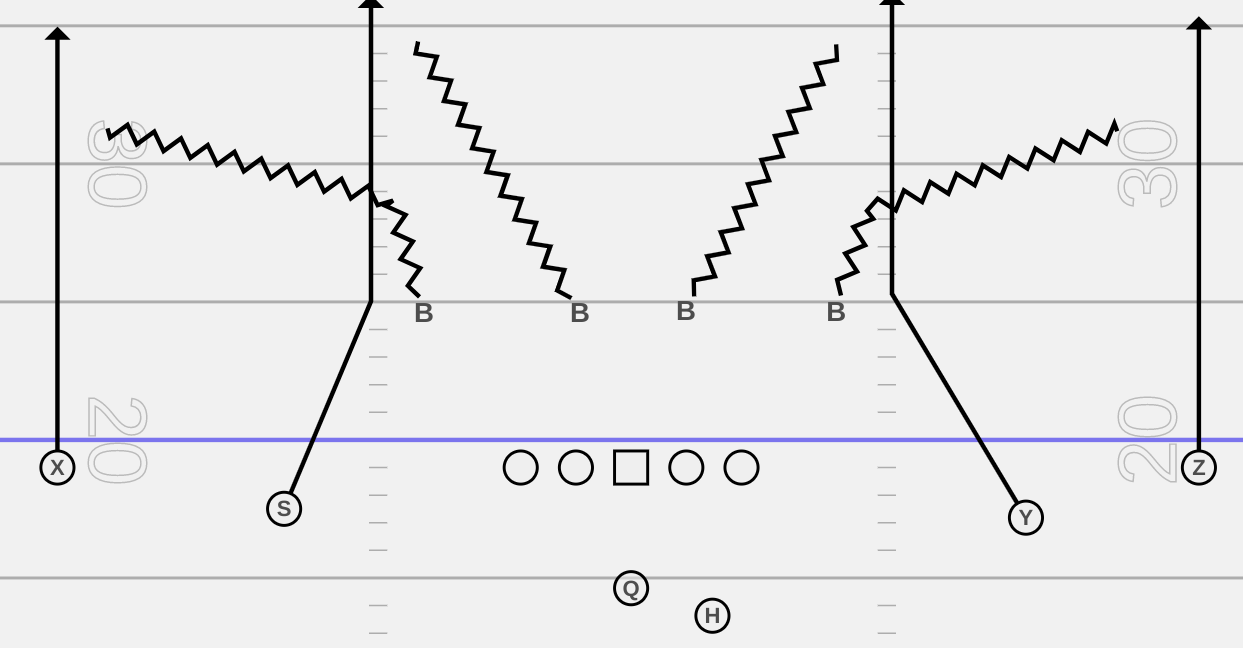 THEN tag an H screen or draw 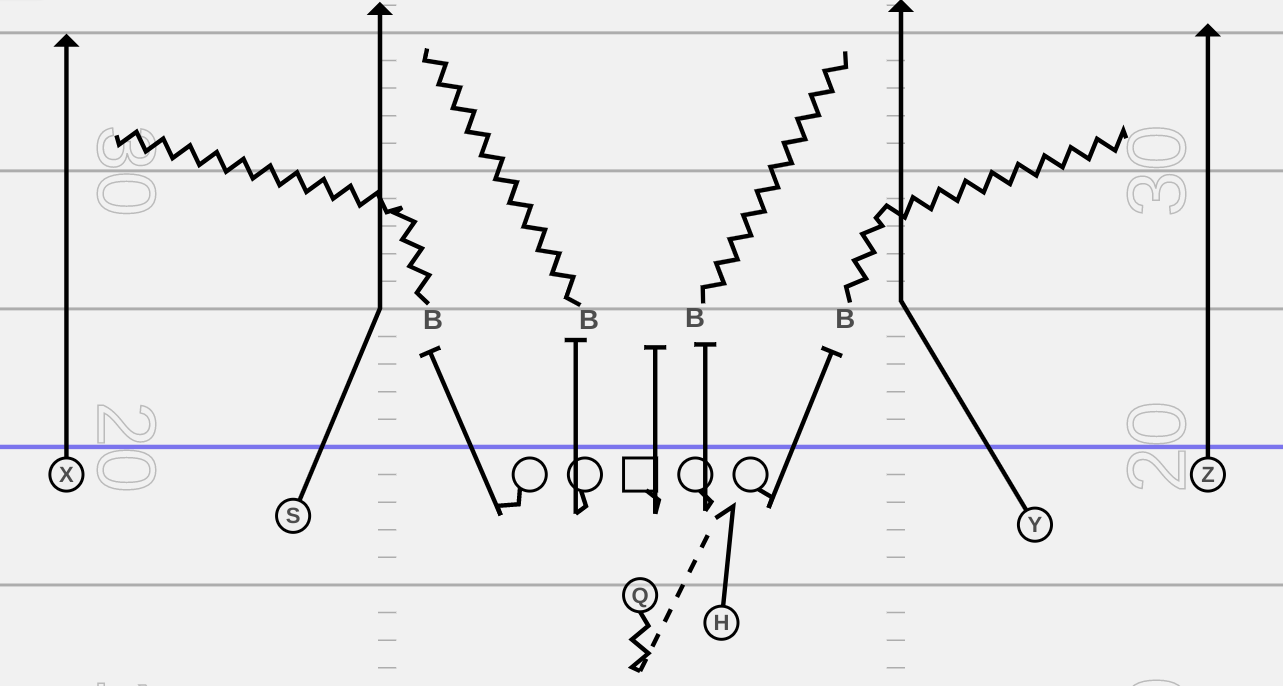 Here are some things to keep in mind when If-Then play calling:

Our staff works very hard to have answers for problems. That is what being an offensive coordinator is all about.

Being on the field and trying to get a global perspective can be very difficult, but by simplifying and compartmentalizing you can make the most of the situation.

This article was originally published in Headsets: Volume 1, Issue 1.

Brent Morrison is a proud husband and father of two that has been the Head Football Coach at Westerville Central High School since 2018. The school was coming off two losing seasons when he took the position and in each of his first three seasons his team qualified for the Division 1(Largest) Playoffs in Ohio. During the course of each season the teams ranked in the top 10 according to the associated press and in 2020 made it to the Elite 8. In addition to being the head coach, he also serves as the offensive coordinator and a social studies teacher at the high school. Prior to taking the position he had been an assistant at Westerville Central since 2005. In his time as an assistant he served as the Offensive Coordinator and was recognized as Assistant Coach of the Year by the Central District.